Hope in the Midst of Dark Times 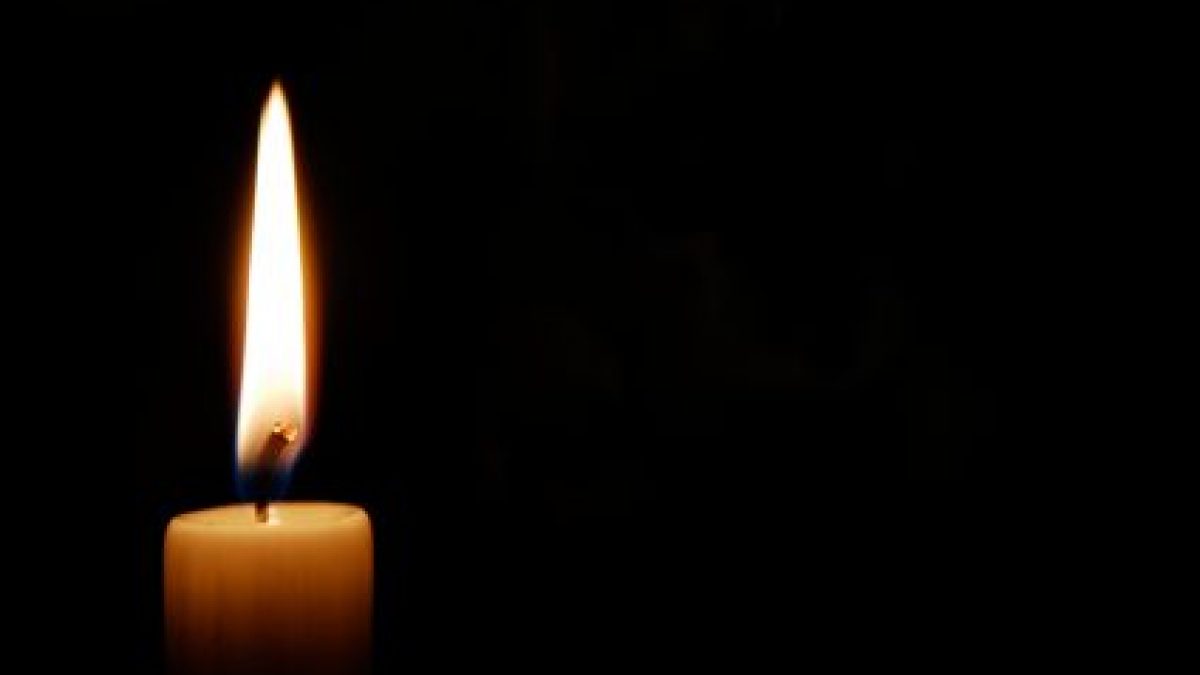 I think we’re probably all familiar with the song, “This little light of mine. I’m gonna let it shine.” We tend to think of this song as a children’s song. But to be honest, the meaning of this song is just as much for adults as it is for kids.

We’ve been studying the kings of Judah this fall in our women’s Bible study at church, and it was obviously a dark time for the nation of Judah. Leadership was not good, many of the kings were evil, and they were leading people away from God. Idolatry was rampant. It could have seemed like a hopeless situation, and they probably found themselves wondering if God had lost control.

We’re in a dark season of history today – not only in the world, but right here in our own country. Our nation, once founded on Christian principles, is moving farther and farther away from those principles. Every day we read about murders, shootings, protests, racial tensions, terrorist threats. People attack each other with their words, and biblical principles are being pushed aside as no longer relevant in today’s times.

In a few weeks, our country will vote and choose the next president to lead us over the next four years. People have strong emotions about this election and the candidates, and there is frustration and anger. We could easily feel like we are back in the time of the kings of Judah, with no hope of a bright future.

But no matter how bad circumstances may seem today, God is still on the throne.

He is still in control. And our hope is found in Him, our heavenly King – not an earthly ruler.

Will we let our light shine in the midst of this dark season of uncertainty? Will we keep our focus and trust on Him as our sovereign King? Will we point others to Him as we allow our light to shine for Him?

“The LORD has established His throne in the heavens, and His sovereignty rules over all.” Psalm 103:19

Let your light shine for Him.